Home > Meet the Board > Rob Birch 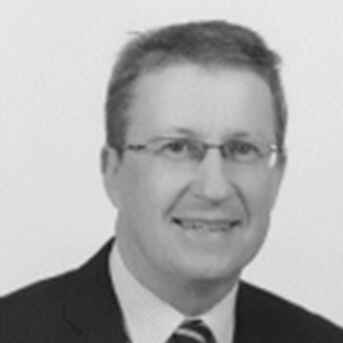 Experience
Rob has worked in the Recruitment, Apprenticeship and Employment Services sector since 1999. He commenced his current role as Business Project Manager with IntoWork Australia in December 2020. Until July 2020 he was employed by Gforce Employment Solutions in Geelong for 21 years, including the last 8 years as Chief Executive Officer. He came to Gforce having held various roles in the Aviation sector working at Avalon Airport and throughout Australia over a 15 year period until 1999.

Qualifications
Rob has a Diploma of Business Management and has completed the AICD Company Directors Course.

Special Responsibilities
He is a serving Director of Gateways Support Services. Rob was previously a Director of the Apprenticeship Employment Network (Vic), Strategy & Policy committee member of the Committee for Geelong and a Past President of the Geelong Business Club.

This course is all about building confidence and resources.

In this course you will be encouraged to become an investigator in your own life. To consider where you are now, and where you want to be.

The focus of this course is about building life skills and resources, to get you equipped for where to now?

To find out more, please visit the course page.

We offer training programs and courses in the following areas:

Want to find out more?

to receive information on courses or current events.

We acknowledge the Traditional Owners of the land – the Wadawurrung people of the Kulin Nation.
We pay respect to elders both past and present.